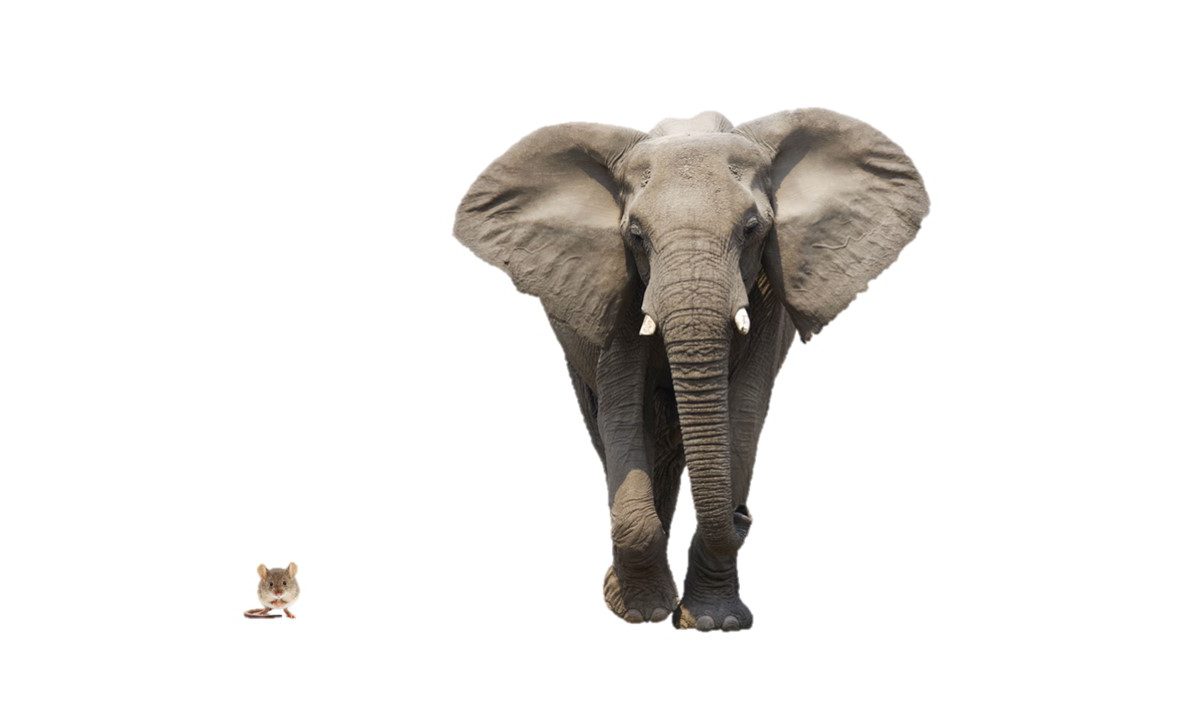 Upscaling seems to be the buzz word when speaking about smart cities today. We have an overload of pilots, in the Amsterdam Metropolitan Area and in the rest of the world, and everybody is struggling how to scale up and replicate what we are doing. So let’s look a bit deeper into upscaling.
That, actually, is what Willem van Winden, lector at the Amsterdam University of Applied Sciences, Amsterdam Smart City’s research partner, did.
With his team he studied various projects in Amsterdam Smart City, you can download his paper here. I will get back to his conclusions about how to scale up effectively, but first, I follow his vision that ‘upscaling’ itself is a quite fuzzy concept. What do we mean when we say we need to scale up a successful project? More participants? A twice as large geographical area? Do we want to do the same thing in another city? Who’s going to do it?

Amsterdam Smart City (ASC) is a programme of the Amsterdam Economic Board. It has as founding partners the City of Amsterdam, telecom operator KPN, grid operator Alliander, the Arena (Ajax!) football stadium, the Amsterdam University of Applied Sciences, former national post company PostNL and engineering consultancy Arcadis.  Amsterdam Smart City is a platform for the exchange, acceleration and development of smart city solutions. Partners are local governments, knowledge partners and businesses and grass root initiatives. The approach is bottom-up and all partners are equal. ASC does not prescribe a big Masterplan for smart cities, it connects partners, tries to accelerate solutions that may proof to have sound business models and it tries to help partners remove barriers in the development of their solutions.
Being there for almost 10 years, with over 100 partners and more than 90 projects in the portfolio, ASC is also facing the challenge of scaling up. As every city that is becoming smarter and smarter.

3 types of upscaling
Van Winden defines 3 types of upscaling, each with its own particularities: roll-out, expansion and replication.
How to scale-up successfully?
So, knowing this, what can we learn from it?
Firstly, before starting a pilot, it is a good idea to know what you mean by upscaling when the pilot is a success. What do you want to do if the idea really works, and who is going to do it?
Here you can already see it makes sense to record accurately what you do and which partner has what role.
So the thing with a lot of EU-funded projects is that they often deliver a toolkit with tools how to implement this new technology. Or a report, describing how the project milestones were reached. What, in fact, is interesting when you want to scale-up a complex pilot, is how you overcame obstacles, the roads you decided not to take, the u-turns you made, the problems you met and solved. This is the knowledge that you need when you want to scale-up a successful pilot project.

A version of this blog also appeared on the new Amsterdam Smart City platform website and on Smart Circle. 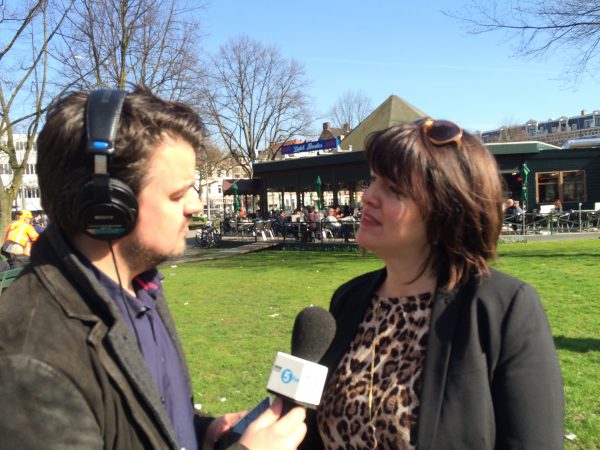 Dutch elections, the day after 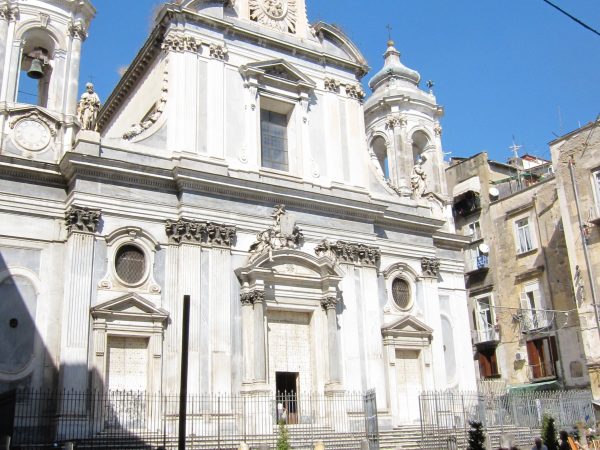 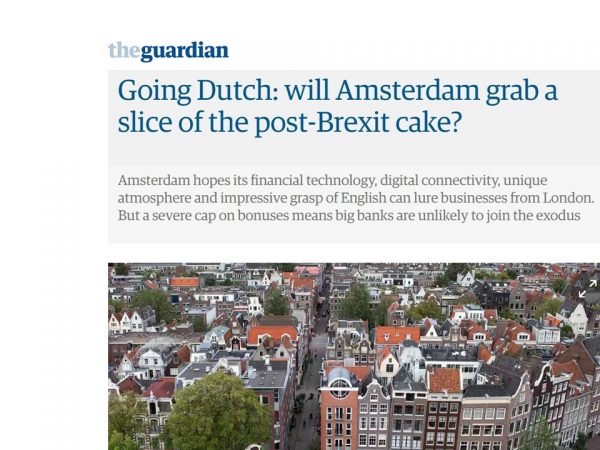 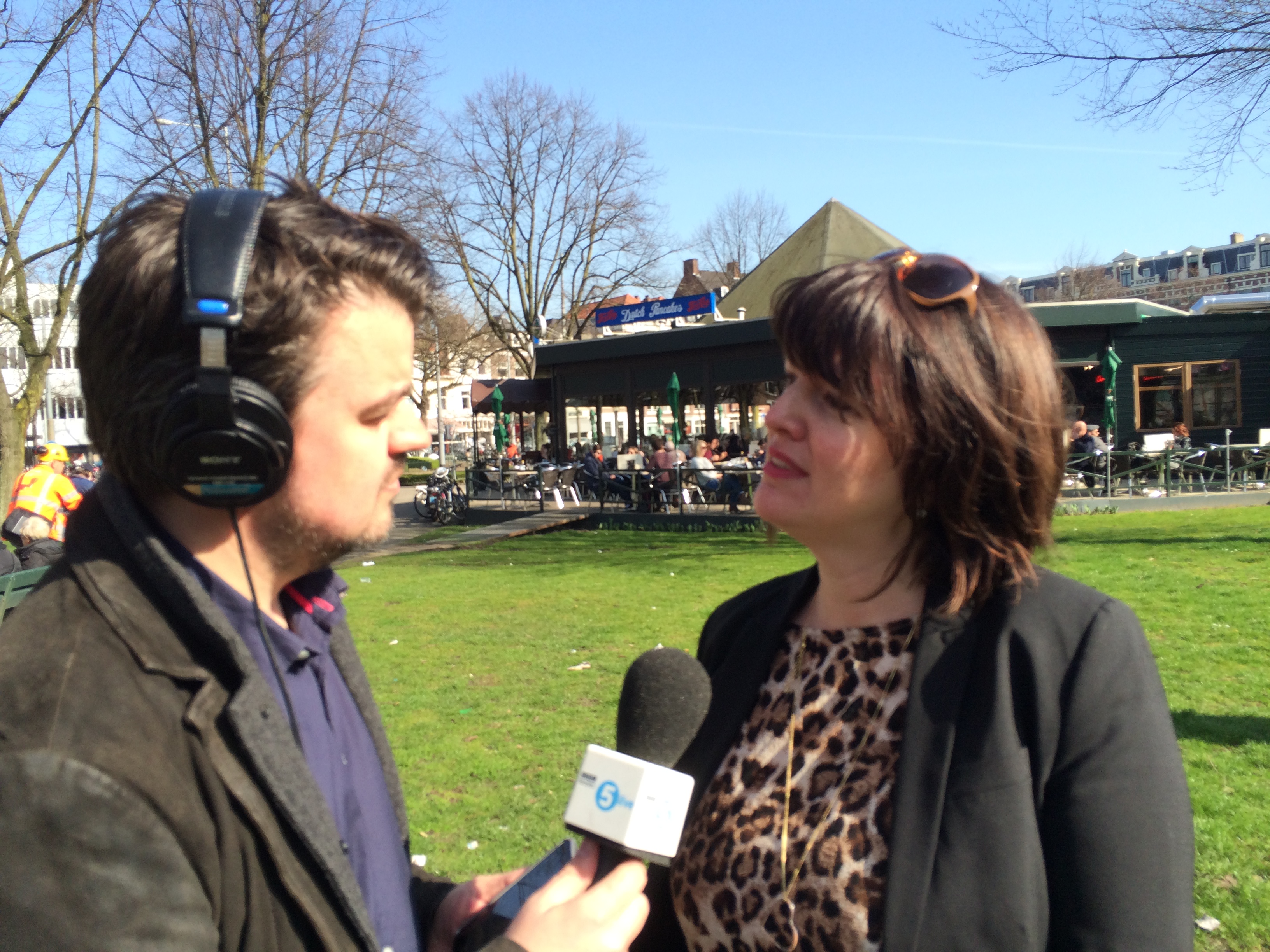